3D Dentistry provides emergency dental care to ensure that patients can get the help they need. For after-hours inquiries please send us a REQUEST HERE.

Chronic sinus infections can create pressure and pain along with the mouth, and due to the pressure buildup throughout the sinuses, these hollow cavities can also cause tooth pain. While often confused with other causes, sinus infections often develop when bacteria from the nose enter these areas throughout the cheekbones, creating pain along the cheekbones, eyes, and upper teeth. For those suffering from chronic cases of maxillary sinusitis, sinus toothaches are a common occurrence. However, some dentists have begun performing root canal treatments to help relieve this tooth pain and may have ultimately created a potential cure for maxillary sinusitis.

When Are Root Canals Necessary For Sinus Treatment?

Most often, people with maxillary sinusitis will be prescribed antibiotics or antihistamines to remove the infection from the sinuses. However, the close relationship between the sinuses and posterior tooth pain is often under-looked, as many dentists will often attempt to diagnose other conditions, such as tooth decay or gum disease, as the potential cause. Even though this correlation is less observed, for many dentists, it’s important to observe the root cause of their patient’s tooth pain to be able to provide them with the treatment they need, and to do so requires ruling out all potential causes.

Those suffering from chronic sinusitis will need an additional diagnosis that determines whether or not the sinusitis is caused by tooth pain or if the tooth pain is caused by sinusitis. The sinuses have four major groups, and out of the total groups present, the maxillary sinuses often cause dental pain. To treat it, dentists will often recommend their patients to see an ENT for antibiotic treatment. But when the cause of their sinusitis is from an undetected pulp infection, then the dental problem needs to be treated first.

That’s where root canals come in. When the sinus infection occurs from an endodontic origin, dentists can resolve the source of the infection through root canal treatments. Even when tooth pain isn’t present, sometimes a tooth infection may still be the root cause of the issue and can cause patients to suffer years with chronic sinusitis. Highly skilled endodontists and general dentists can tackle this issue by removing the infection at its source.

When To Receive Treatment From Your Dentist

For chronic sufferers of sinus infections, having a root canal treatment can be an excellent source of relief. Root canals work to completely remove any signs of infection from the endometrium area, including the pulp, root channels, and areas of the upper jawbone, to help stop your toothache and remove any symptoms of chronic sinusitis. If you believe you may have a sinus toothache, some symptoms you may experience include:

When this happens, see both your ENT and your dentist, as they will be able to determine what’s potentially causing your toothaches or sinusitis and effectively treat them. Conventional sinus therapy is often able to treat chronic sinusitis when the bacteria originate from the sinuses, but in cases where it’s caused by a toothache, then your general dentist or endodontist will be able to effectively handle your toothache and potentially cure your sinusitis as a result. 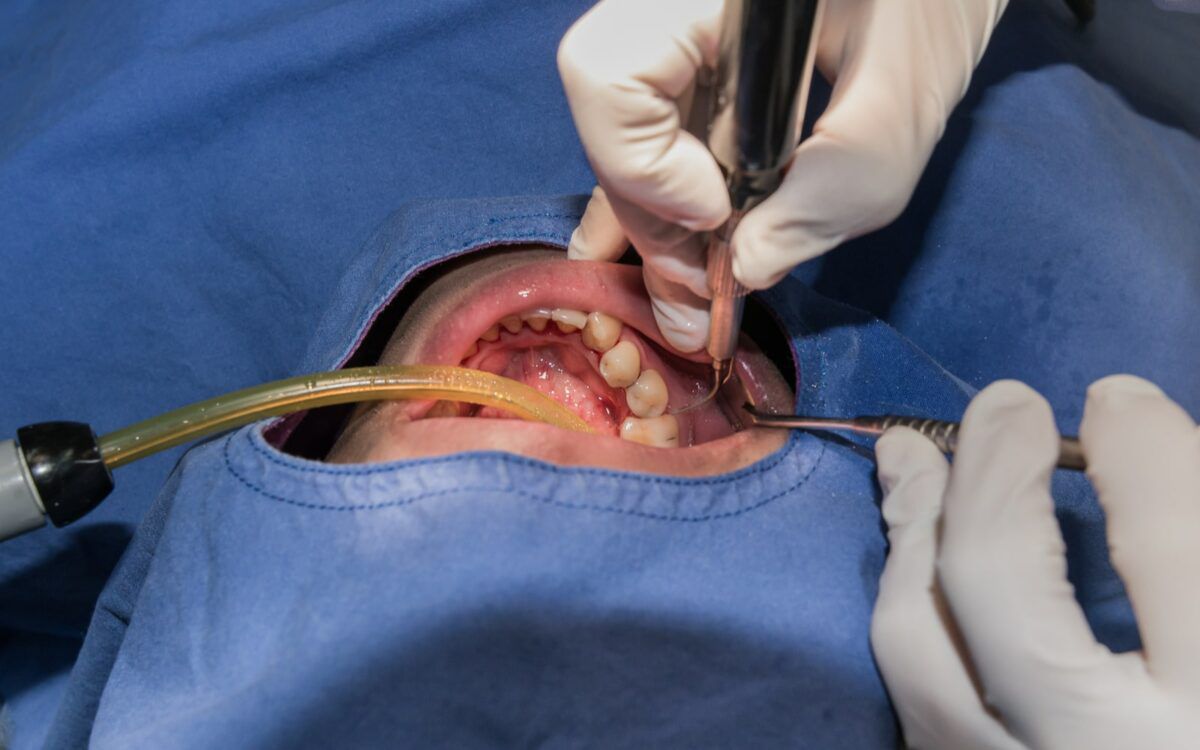 Understanding Root Canals And Why You Might Need One 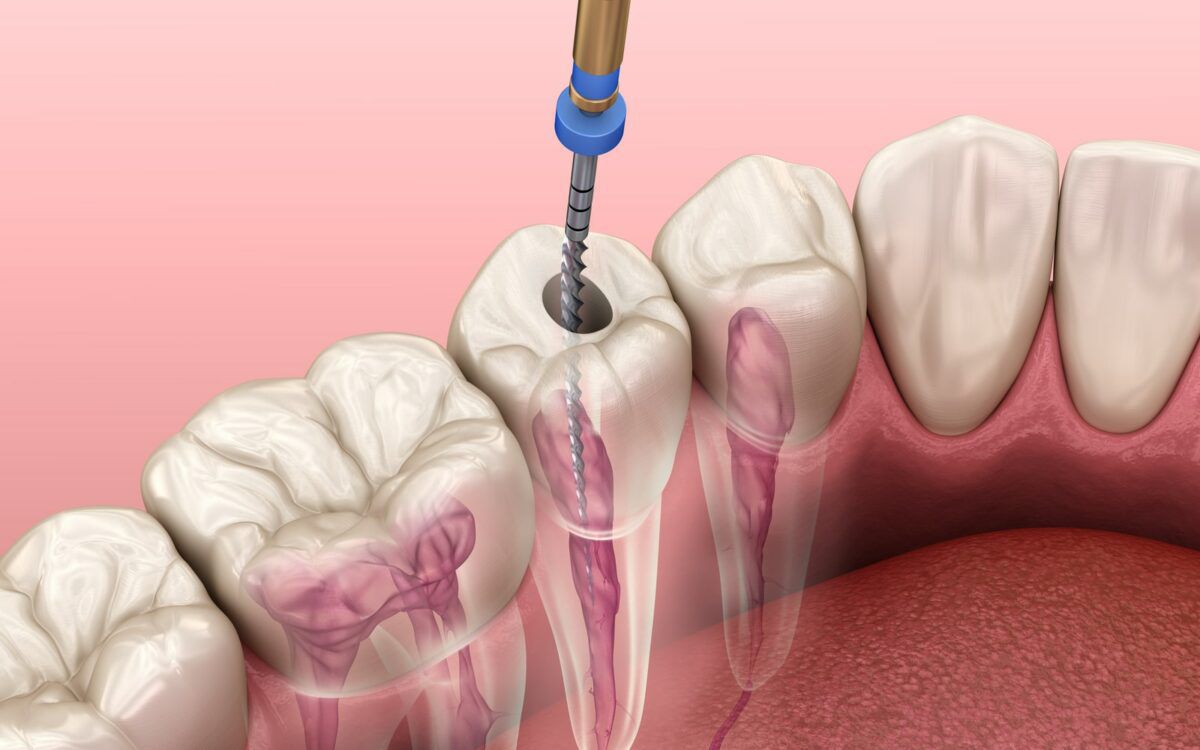 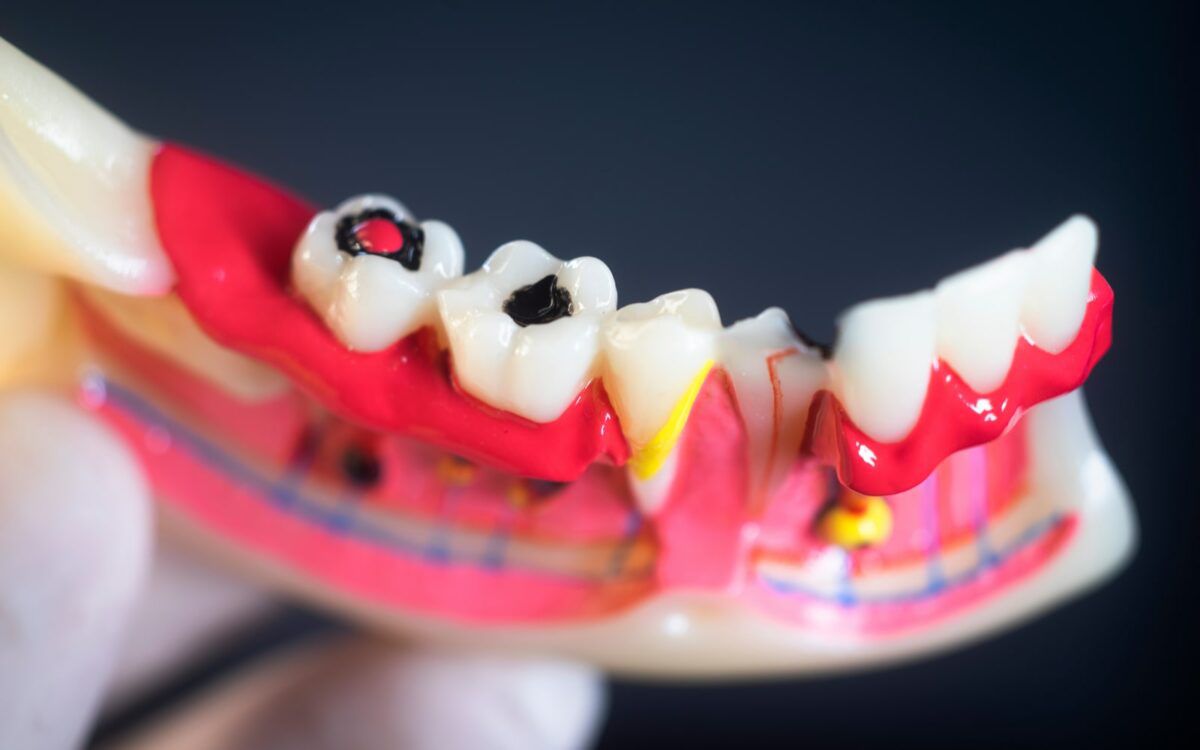 Do Root Canal Outcomes Change for Endodontists and GPs 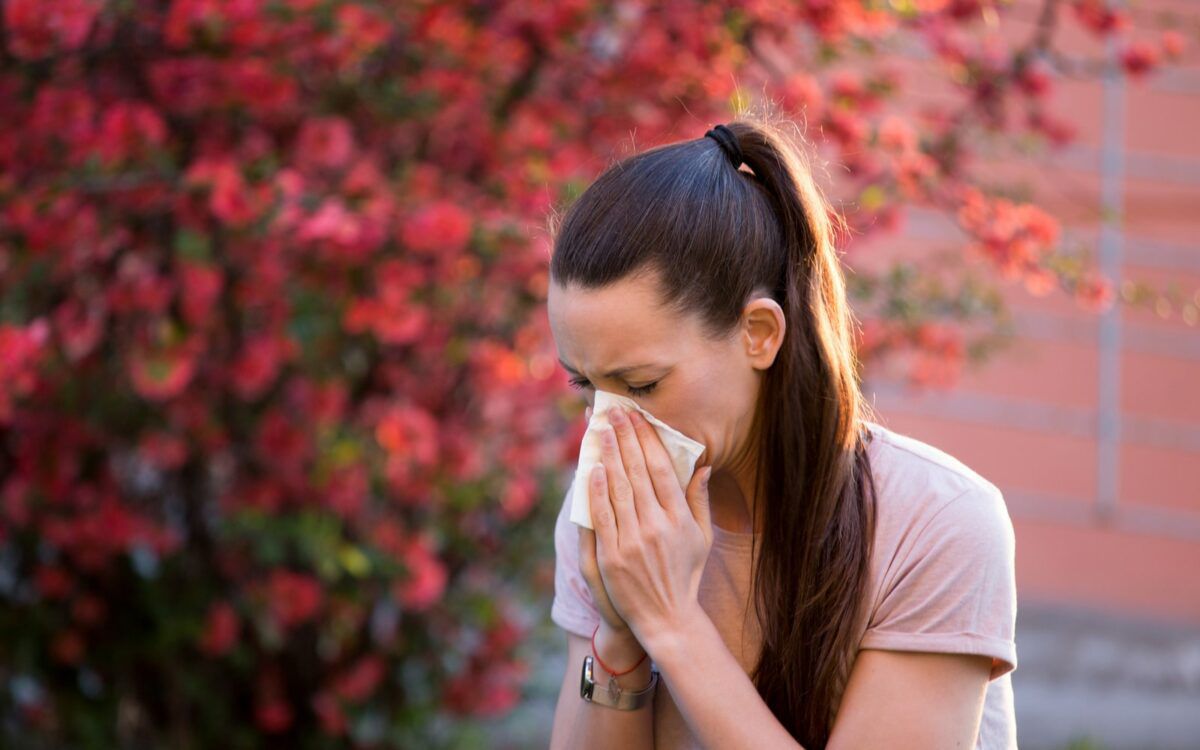 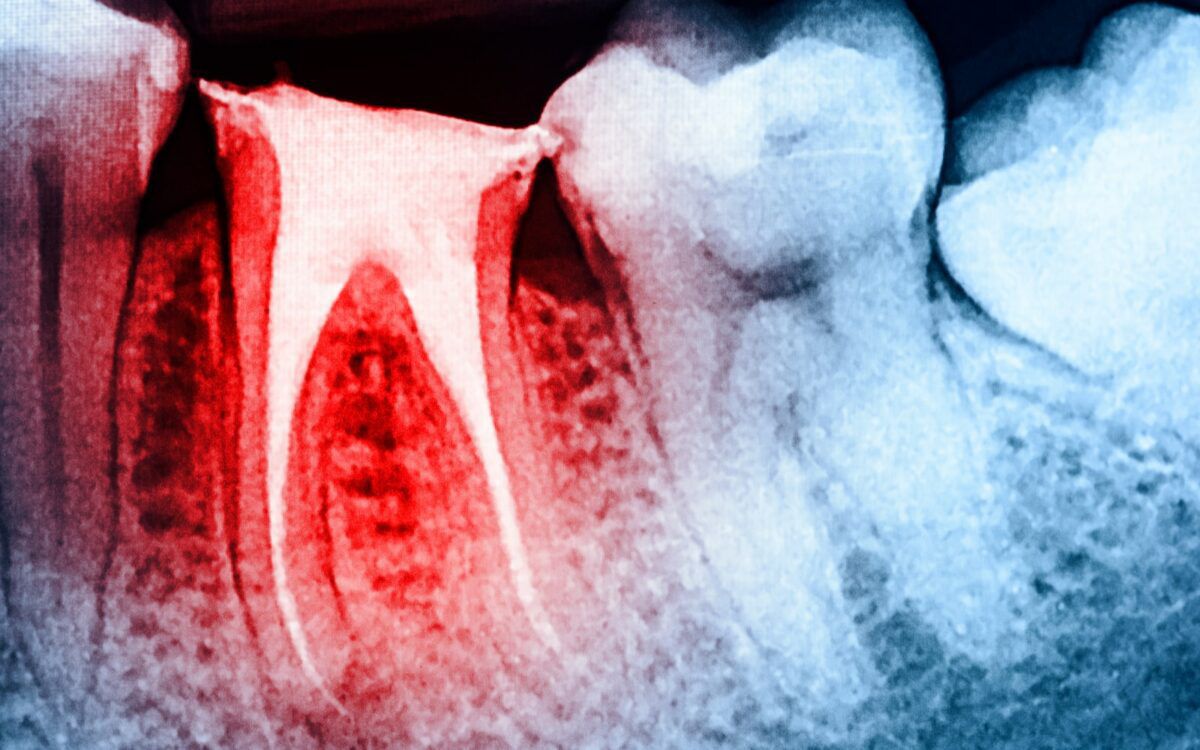 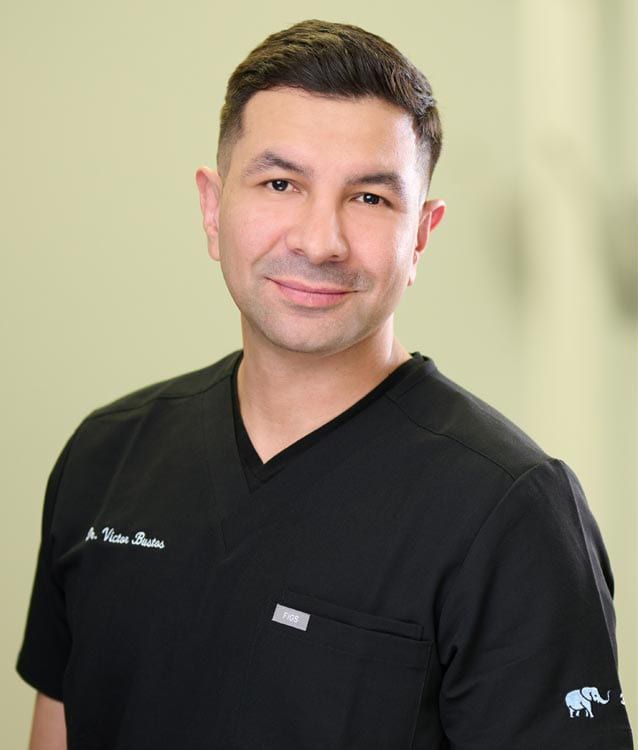 Dr. Victor Bustos, DMD
3D Dentistry is led by Dr. Victor Bustos, a committed dentist who discovered a passion for dentistry at a young age. Since graduating from Florida International University, he brings his love of his craft to his patients, ensuring they are as satisfied with the results as he is with providing them.

Dr. Victor Bustos, DMD
3D Dentistry is led by Dr. Victor Bustos, a committed dentist who discovered a passion for dentistry at a young age. Since graduating from Florida International University, he brings his love of his craft to his patients, ensuring they are as satisfied with the results as he is with providing them.

If you need a dentist in Bradenton, you’ve come to the right place!